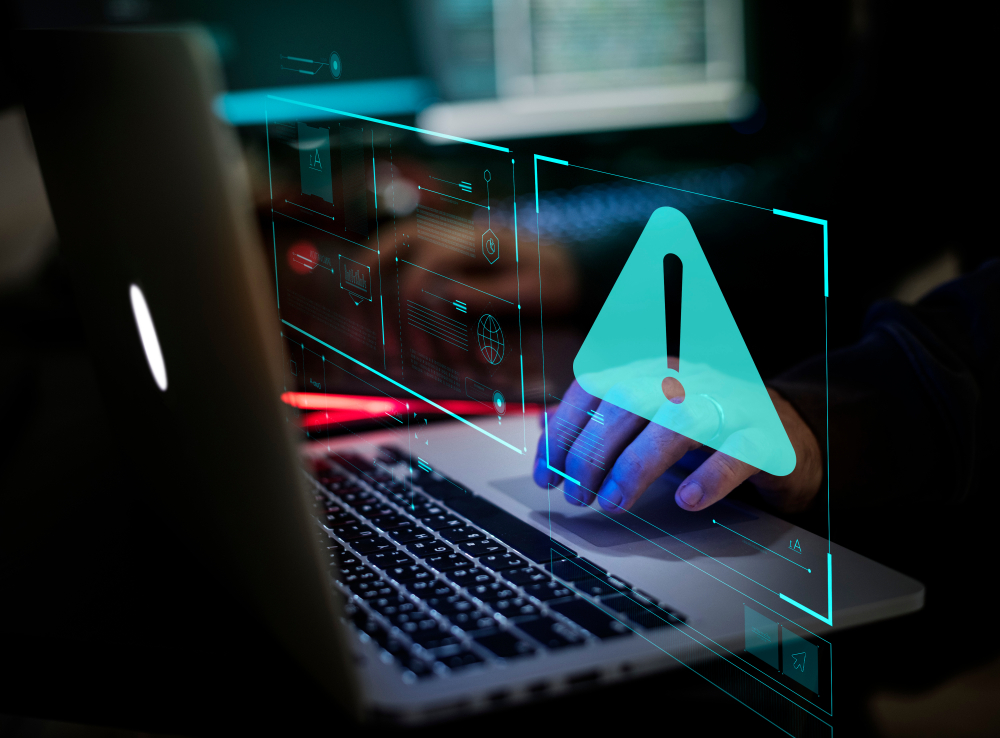 Data integrity and accessibility are critical pieces of strategy and infrastructure for modern business. Every company employee relies on access to job-specific information available within seconds. When data centers fail or security breaches expose private information, the cost is astronomical and grows from year to year. Experts at Gartner assess the cost of downtime at an average of $5,600 per minute. While scale definitely impacts actual numbers, it’s a sobering figure for any sized business.

Facts, Stats and Biggest Data Outages of 2021, So Far

Server downtime means an hourly cost of over $300,000, but that doesn’t directly translate into more money to invest in redundancy. For small businesses, the cost of data loss drops to a much smaller, though still significant, $137-427 per minute. To successfully combat the risks of data outages, many small to mid-sized businesses rely on third-party providers with uptime guarantees. But, even with vendors that specialize in cloud computing and remote network management, unplanned downtime still happens. Some recent and costly examples include:

The estimated costs of these outages ring up an astronomical total, though typically, the cost is measured in lost revenue and productivity rather than using direct dollars. Certainly, some customers may try back when services are once again working at peak efficiency. But, if that’s just the potential cost of surprise outages, what about deliberate data breaches? While a data breach often affects fewer users, it is more targeted and can be just as costly.

The Real Costs of a Data Breach

During an outage, all losses are due to missed opportunities. Customers can’t access a buying portal, or sales teams can’t interface with the public due to down CRM systems. In the event of a data breach, things are rarely that direct. While ransomware is becoming a more regular issue, data theft is still the most common type of attack on companies, even for small to mid-sized businesses. Hackers may grab thousands of individual user records, financial data, or inter-office communications. The type and scope of the data stolen can impact the total cost of its loss and long-term value. The total estimated cost of data breaches had been fairly stable or on the decline until 2021. IBM released its annual Cost of a Data Breach Report with a record-breaking statistic — the average cost of data breaches reached $4.24M.

Remember that the average cost is a per breach number, not the total cost of all breaches from the year. Factors that likely led to the increase include more work from home professionals and slow adoption of some of the most effective mitigation strategies. According to the same study, compromised credentials were the culprit in the largest group of breaches. Per record stolen, the average cost is $150, which might seem a little low compared to downtime costs until the calculations for numbers of records are added for comparison. Here is a quick look at some of the most expensive data breaches from the last couple of years.

Solutions for Data Loss and Outages

Thankfully, most of the issues have available mitigation options. While no vendor can guarantee 100% uptime, we can offer stable processes to get your business back up and running when unplanned downtime happens. Guaranteed timing to ensure your business is running as intended within a reasonable window is possible. Built-in redundancies on the vendor side help off-shore the costs of security.

Since exposed credentials and phishing are some of the most common methods hackers use to gain access to systems, the solutions for reducing risk are well-developed and cost-effective. Our technicians can provide your employees with the training needed to select stronger passwords and more quickly recognize phishing attempts. For susceptible systems, tokenization systems and authentication through a device are available to minimize the risk of an error. Mitigation strategies can be affordable and available to any sized business.