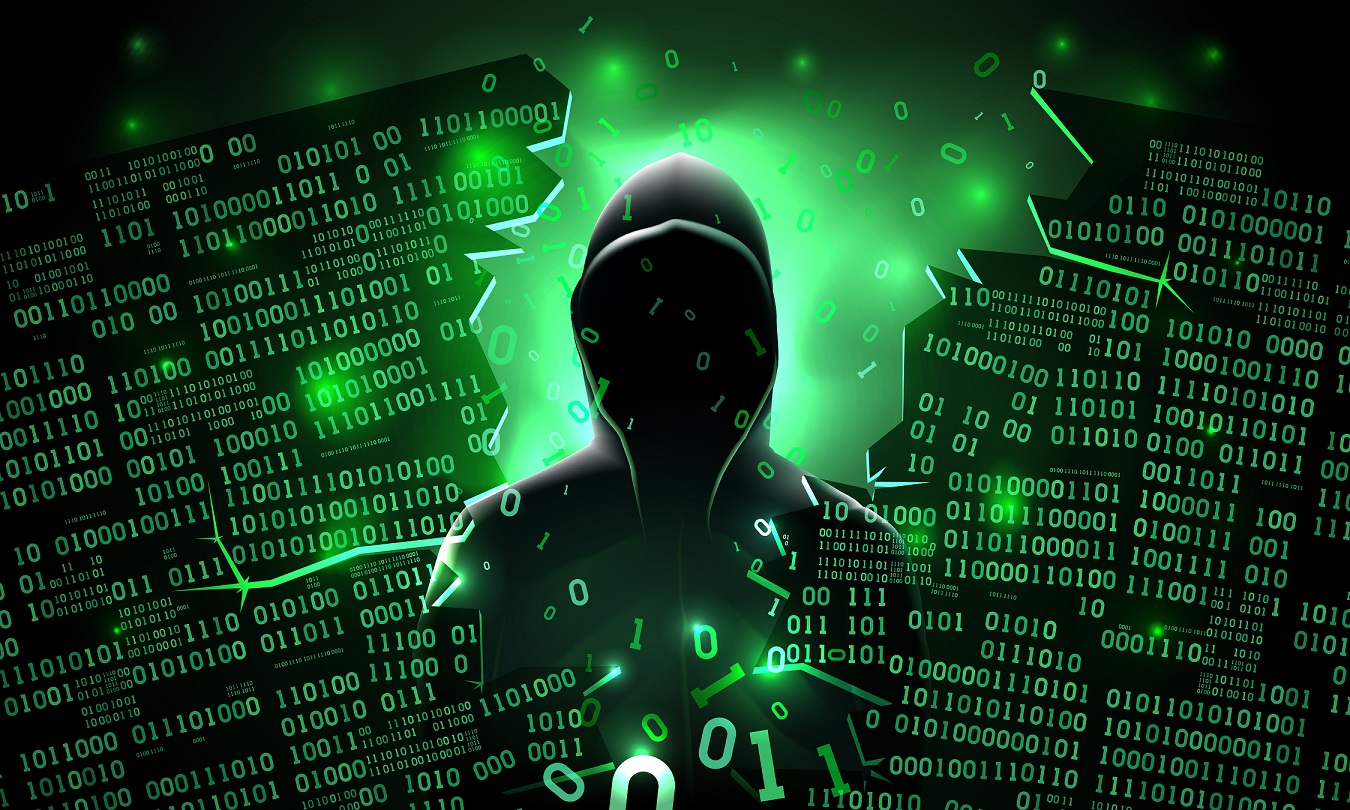 Cyber Security: Past, Present, and Future

In “technology time”, a few months is the difference between bleeding edge and obsolesce — at least that’s the running joke. Truthfully, technology is advancing at record a feverish pace, and with that rapid innovation comes the need for better protection against technological attacks that maintain that same rate of growth.

But where did it all actually start? Has the breakneck speed of an ever-evolving technology-driven world always been this way?

A Brief History of Cyber Security

While the following timeline is not exhaustive, it should give you a good idea of when cyber security really started and how it evolved into the form we see today.

In the 70s, the Advances Research Project Agency Network, or ARPANET, was created. This was one of the first computer networks ever created, and by all counts, would be the foundation for what we now know today as the internet. In 1971, an engineer at BBN Technologies, Bob Thomas, successfully created and deployed what would be the world’s first computer virus — Creeper. Very basic in nature, Creeper could move across the different computers connected to ARPANET and leave a trace reading: “I’M THE CREEPER: CATCH ME IF YOU CAN”. While harmless, it is considered to be the first computer worm. One year later in 1972, Ray Tomlinson would create Reaper, the world’s first antivirus.

This is when cyber security and cyberattacks would begin to take center stage as the ever-looming threat to computers. As the Cold War was still underway, many security analysts fear that cyber espionage was the biggest threat the country faced. In 1987, a virus by the name of Vienna was launched. It was malware that would destroy the files of the host computer. Bernd Robert Fix defeated the virus, and so began the creation of antivirus software and, towards the end of the decade, the first real forms of cybersecurity companies.

As the internet began to be released to the public, the explosion of viruses and malware changed the very foundation of cyber security. As email became popular with the release of easily accessible services like Hotmail, the spread of computer viruses grew due to user adoption. The Melissa virus, released in 1999, used a hijacked AOL to distribute a text file promising free adult content. Once opened, the virus was released. After much fuss and the virus now under control, this would be the first large push for the framework of how we experience cyber security today.

In 2003, the US Department of Homeland Security established the National Cyber Security Division. This was the first government entity dedicated to cyber security. Beyond computers, smartphones were now hitting the market and cyber security teams now had even more points of vulnerability to concern themselves with. As time has advanced, along with accelerated technological development, cyber security concerns continue to grow.

In our modern setting, IoT devices like smart thermostats and personal assistant hubs as now in the same conversations by cyber security experts as a major cause for concern. Cloud computing, no matter how big the company, is vulnerable to attacks.

From Our Phone to Our Homes

As time has progressed, the level of cyberattacks has grown exponentially. Thus, threat mitigation and protection efforts have increased as well. It’s fascinating to get a bird’s eye view of how far the cyber security landscape has come; not solely because of the viruses, but how a seemingly good thing like the evolution of the internet has created so many different avenues for criminals to attack.

As it stands today, protection from cyberattacks is a 24/7 job. But with the rate of technology development showing no signs of slowing down and, in 2018, AI-powered malware was already being injected into neural networks, the question remains:

When is the next big leap in cybersecurity going to happen?

How to Minimize the Greenhouse Gasses from Data Centers
What is the Economic Effect of Data Centers?
Social Engineering: A Hacker’s Best Friend
What Does an IT Consultant Do?
Data Backups and Ransomware