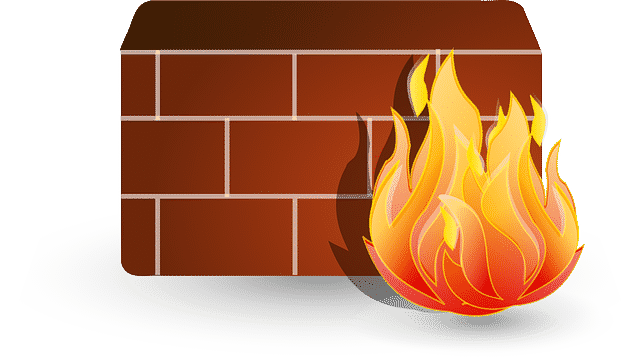 How to Avoid Becoming a Victim of Inadequate Firewall Protection

Having a good understanding of the ways attacks on firewalls that are not adequately secured will help stop your business from becoming a victim of malicious activity. Your network firewall is very similar to the front line of an army; it is the first part of your defense system that the hackers will encounter and attack initially. Any oversight on your part regarding your network security firewall and maintenance of your firewall will give an opportunity to attack and gain access to your business network.

So, what are the most common ways in which hackers can take advantage of your weak security firewall and how do you prevent that process from ensuing within your business? 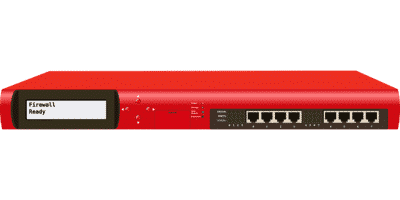 Packet filtering gateways and application gateways are the two main kinds of firewall security that are on the market as of the present day.

Those who market these firewalls have attempted to combine both firewall protocols to increase the effectiveness and reduce the computational issues that sometimes occur because of them.

The easiest way hackers can gain access to your network is by the discovery of a misconfigured firewall. Since your network firewall is just like a filter, it can easily have a flawed configuration that leaves openings and gateways where those who want to do harm are able to take advantage of to gain access. Hackers make good use of numerous tools that can evade network firewall security systems and the configurations that are used within them. These tools are also sometimes used by a business’s own IT department to check the vulnerability that their network firewalls exhibit.

Firewalk is the first tool that is utilized by hackers to find vulnerabilities in the network security firewall. It can be utilized to essentially make a virtual model or representation of the network topology that is sitting just behind the firewall.

Firewalk finds out which services are and are not permitted and which ports on the security firewall are open. This program sends out packets to each security firewall-protected host, allowing them to virtually visualize what parts of the network are not protected by the firewall protocols.

This works sort of like a boomerang; the hacker sends packets to the host and when a packet penetrates the firewall, the hacker will get a response reading back for each packet of which were allowed past the firewall.

More advanced firewalls have developed an ability to catch these packets in the process and intuitively send back a false response, tricking them into thinking they have a response when they really don’t.

What is H Pinging?

The second tool that is most utilized is called H Pinging. This gives the ability to disassemble TCP packets or take them apart into fragments. By breaking down the TCP packets into fragments, the firewall that has already blocked said packet will not recognize only fragments of it and therefore allow it past the network security firewall.

Once the network firewall is penetrated in this fashion, a hacker will use a series of TCP pings to target specific ports that provide it with a way to map out a blueprint that shows the configuration of the network that is being protected (or thought to have been protected).

The next tool frequently used to circumvent the network Firewall is called a Rootkit. The biggest advantage of the rootkit itself is that it is not a malware variant such as trojan malware types and viruses.

The rootkit is a critical part of the operating system code that is inserted into your computer firmware. This rootkit will be able to replace files in the operating system code that provides it the ability to hide any other types of malware as well as itself. The rootkit will change the logs in the system that would ordinarily show evidence of intruders or malicious processes, and it can disguise the processes running that are operated by malware viruses and trojans.

A rootkit can even penetrate your computer’s BIOS system; the main firmware that practically makes the hardware able to operate. Once the BIOS has been infected with a rootkit, neither replacement of the disk or reinstallation of the operating system will be enough to get rid of the rootkit infection.

Are System Users the Weakest Link?

Beyond using these tools outlined above to gain access past a system’s firewall, a hacker also uses the limited knowledge of a system’s user in order to penetrate the network security firewall.

Once the system user is lured to click on an unsafe link, they will then be able to gain entry into any program on the computer system. A business’s firewall and router security can be bypassed when they trick a system user into visiting any web page that does not require user input, authentication, or XSS.

Once administrative privileges are gained on a machine, the hackers are given access to the server via backdoor communications because the firewall will now permit the action.

Often security administrators will claim that the network your machine is on is secure because the firewall was unable to be bypassed by themselves using their own methods. However, the truth is that just because the security administrator within your business is not able to bypass the network security protocol, this does not mean that other sly hackers out there with more expertise in the matter cannot.

How Can My Business Be Protected?

Because protecting your business network from all hacking and cyber-attacks is not exactly a feasible solution, the best thing you can do to protect your business network is to make it very difficult to penetrate. The more time-consuming and complicated the process is for someone to get through your security Firewall, the less likely they are to use up their own time and resources to attack it.

Small businesses are targeted due to the lack of a large corporate security network protocol and firewall system. Do not assume that hackers have nothing to gain by gaining access to your small business network, because they have everything to gain and are evolving in their methods down to this very minute.

For more information on how you can protect your small business from unwanted outside activity, contact us today!