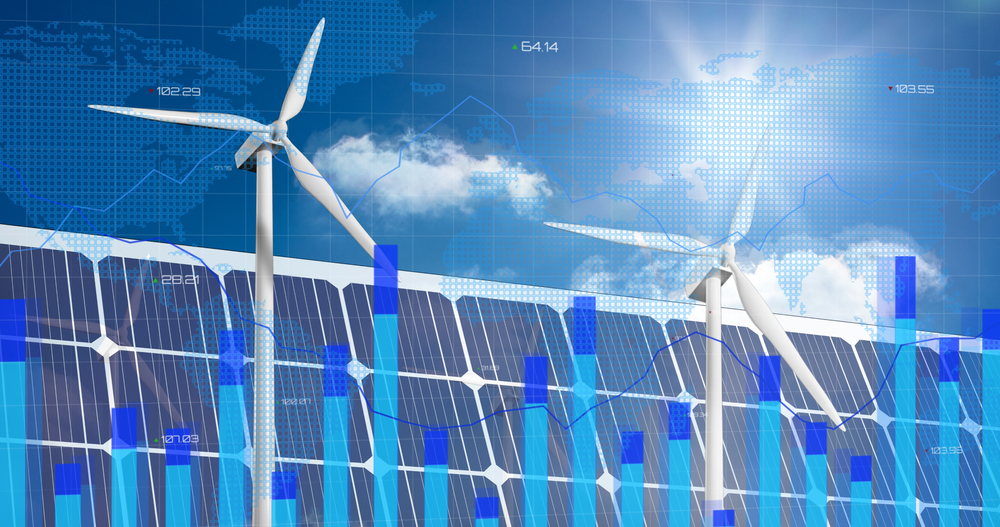 How to Minimize the Greenhouse Gasses from Data Centers

There is no denying that data centers are an integral part of our technology and data-driven future. One of the biggest concerns is the number of greenhouse gases produced from such large-scale energy requirements needed to power these behemoth meccas of data.

Because of data center sizes, they require an enormous amount of electricity to perform daily operations. Nature.com provides an energy forecast that states wireless and wired networks, ICT production, consumer devices, and data centers account for 20.9% of the projected energy demand throughout the 2020s. Data centers make up the largest portion of that percentage value.

One of the biggest problems data centers face with energy management is hyperscalars. In 2011, Facebook created the Open Compute Project, a global resource for sharing efficient computing strategies. Hyperscalars are large-scale data centers that feature uniform scaling server runs, stripped of all but the essential networking components needed for successful deployment. While this is currently the most efficient way to deploy and scale large server runs, it’s also the most energy-consuming form, thanks to sheer volume. While standard data centers have an efficiency ratio of four standard servers to one hyper scalar server, the hyperscalars deploy hundreds of thousands of these or more per run. Thus, they need much more energy to function at peak performance.

Standard air conditioning can account for up to 40% of a data center’s energy bill. Cooling towers and data centers also used approximately 626 billion liters of water in 2014. The elimination of both would allow for more efficient energy practices that are both more sustainable and cheaper to operate on a daily basis.

Free air cooling is one of the many innovative ways that some companies use to cool data centers. Essentially, data centers are constructed in cooler climate areas, and the outside air is blown into the data center. This method is starting to gain traction but is obviously limited based on location.

Another fascinating way that data centers can be cooled is with water. Similar to how liquid cooling works in a gaming desktop, water is piped throughout the server infrastructure, helping to control and dissipate excess heat.

Because the need to keep server temperatures low is such a hot-button topic, Facebook famously tested completely submerging high-performance servers in a non-conductive oil.

Suffice it to say data center energy is a pretty big deal. There are several other types of renewable energy, including wind, geothermal, and solar. While all of these methods have some benefits, in their current state, they are not as efficient as fossil fuel-generated electricity for stable and reliable output.

Wind turbines are large, expensive, and require immense fossil fuel usage to transport. They’re also location-restricted because they need to be put in an area that receives steady winds.

Geothermal energy is the least utilized energy resource, accounting for just .4% of the US’s energy consumption in 2020. However, this will hopefully grow to provide approximately 50,000 GW by 2050.

And solar — arguably the most popular form of renewable energy — is making great strides but is currently limited by the storage capacity of batteries. Couple that with high real estate costs and labor-intensive installation to power a smaller data center.

Overall, combining all these technologies will likely be the perfect mix of stable and renewable energy; for the time being, though, our standard fossil fuel-based systems are here to stay.