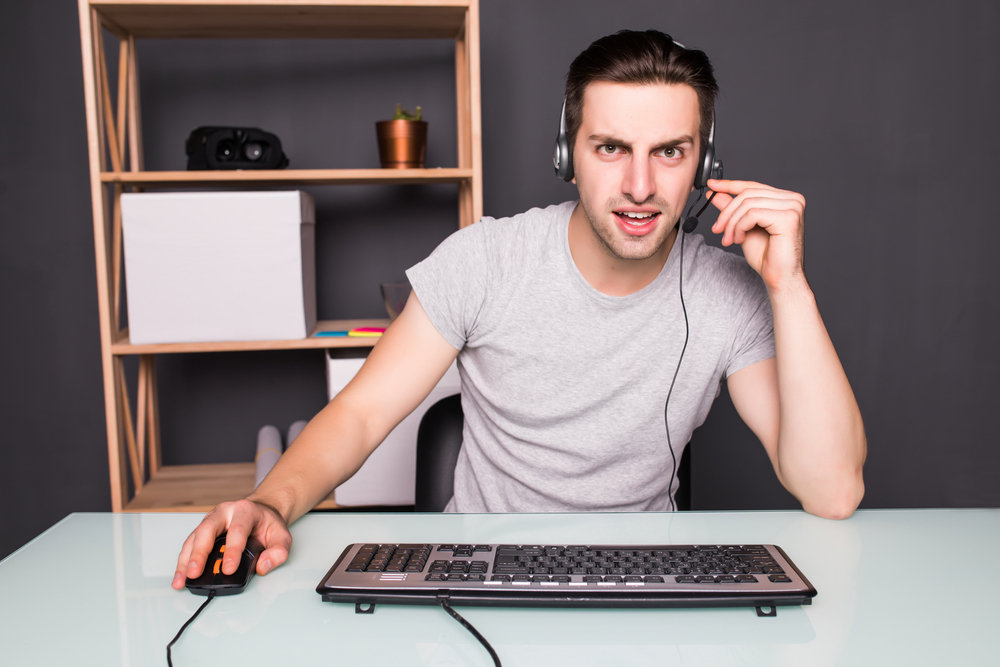 How to Secure Your VoIP

Over the last decade or so, VoIP phones have almost completely replaced the landlines of old, mainly due to ease of access, vast feature sets, and usually a [much lower overall cost]. And with the rise of mobile smart devices, there’s certainly no shortage of devices that are capable of utilizing VoIP technology. With that being said, since they are digital devices, there are security concerns as with other connected technologies.

For most people, the benefits and cost-savings VoIP offers over traditional landlines are worth the extra effort of protection. VoIP’s mass adoption — especially in remote working situations — can leave companies susceptible to cyberattacks if a business isn’t diligent in its cybersecurity efforts. And despite the funny names of VoIP security threats you’re about to see, it’s no laughing matter.

Starting off the list at number one is VOMIT, which stands for Voice over Misconfigured Internet Telephones. VOMIT, in the VoIP world, is a practice in which attackers convert a digital phone conversation into an easily transferrable file that can be shared on the dark web or through other criminal networks. Through this method, cybercriminals can gain the originating location of the call which can later be used for eavesdropping, along with other secured data such as usernames and passwords. VOMIT occurs when a softphone or digital hardware phone isn’t encrypted.

To avoid VOMIT, it’s recommended to use either a VoIP service that’s based in the cloud that also encrypts calling data or an encryption-capable soft or hardware-based phone.

DDoS attacks, pronounced “DEE-doss”, are sophisticated attacks on a company’s servers. Botnets flood servers with bogus traffic in order to overwhelm them and render them useless until the traffic is halted. If a business has VoIP servers, this could completely shut down internet access and cease all outside connections. This means no phones and no internet.

The best way to prevent DDoS attacks from taking down a VoIP server is to have the VoIP on its own network connection. VLANs, or Virtual Local Area Networks, can help mitigate this through their sophisticated traffic recognition protocols.

Another VoIP security risk with a funny name, SPIT is commonly referred to as the digital phone equivalent of e-mail phishing attacks. Criminals use this every day on American citizens, and it’s likely that anyone reading this has had a SPIT attack attempted on their phone number. Commonly referred to as ‘robocalls’, SPIT attacks can be especially dangerous to VoIP systems as they can sometimes carry malware or viruses through the robocaller’s message.

While not as fancy as the other methods, the best method of prevention is to not answer calls that aren’t recognized or show suspicious details on the caller ID.

This attack type isn’t as nefarious as some others, at least on the surface, but should still be avoided when possible. Packet loading a VoIP call will generally result in poor or garbled voice quality for users. Strong enough packet loading could completely disconnect a call or cause such an interruption that users have little choice but to disconnect.

While not an attack directly, using VoIP over an unsecured wifi connection is almost always a bad idea. Because proper protective protocols aren’t in place, using unsecured wireless connections invites just about every possible security concern at once to a user’s device. This includes malware, viruses, and digital eavesdropping.

This one is super easy — don’t use public wifi for anything business-related, especially when VoIP is involved!

VoIP systems offer so much more than standard hardwired landlines. They allow remote workers instant connections back to the home office and provide many utilitarian aspects that are often too cumbersome and too expensive to achieve with an equivalent landline. Thinking about switching to a VoIP phone system or want to see how your system stacks up against criminal threats? Schedule a call with one of our VoIP experts to learn about all of your options!