Help businesses increase productivity and profitability by making IT a streamlined part of operations.

Implementations Of Virtualization In Cloud Computing 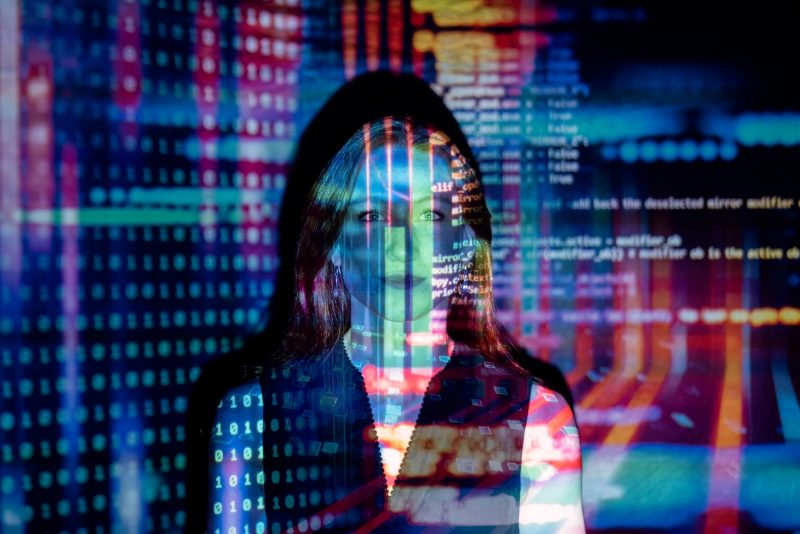 Implementations Of Virtualization In Cloud Computing

Virtualization has been a big part of enterprise computing since the mainframe days of the 60s when computing resources were time-shared by universities and large companies. Today, virtualization has largely the same function, as the demands of cloud computing require vast quantities of virtual instances to serve the needs of many people at once.

Before your company migrates to the cloud, it pays to have an understanding of the underlying architecture of cloud computing. In this article, we explore virtualization in cloud computing and how it’s used to deliver a seamless, scalable experience for businesses.

To put it simply, virtualization refers to the process of creating and running a virtual instance of a computer system in a layer separated from the actual hardware being used to run it. To do this, a computer utilizes special software that simulates hardware functionality to create a virtual system on top of the actual system. On the consumer side, this is most commonly seen when you attempt to run an OS in a virtual machine that runs on top of a host OS like Windows or Mac OS.

What Role Does Virtualization Play In Cloud Computing?

With personal computers, a single user has access to the complete data and computing resources of a single machine. In contrast, cloud computing involves many users interacting with resources that may be found on a single physical server.

To serve each user’s unique needs, cloud providers employ virtualization to create environments that can fulfill each customer’s demands. As more users come in, cloud providers can spin up more virtual instances to meet demand. As people leave the system, these systems can be quickly powered down. Virtualization, therefore, is an efficient way of managing computing resources, maximizing utilization, and minimizing downtime.

Types Of Virtualization In Cloud Computing

Virtualization has many practical applications. Other than being able to run a different operating system on your device (which is usually called hardware virtualization), it also allows users to allocate hardware resources into other functions that maximize your hardware’s performance. Below are some examples of how virtualization is utilized in cloud computing.

Physical servers are powerful machines with multiple processors that host files and applications on a computer network. For streamlining purposes, each physical server is typically dedicated to one specific application or task. However, this can become inefficient since each server will only be using a fraction of its available processing resources.

Application virtualization allows an administrator to install the application onto a server. Anyone with access to this server can then access the application and run it as if it were installed on their respective devices. This provides users with benefits such as portability, cross-platform operation, and the ability to run multiple instances of the application.

A computer network refers to a group of digitally connected computers that can communicate with each other and share resources. Network virtualization refers to the process of combining network resources into a single software-based network. This creates a virtual network that gives you administrative control over all the hardware and software resources available on the original network.

Desktop virtualization allows the user to create a virtual desktop which is typically hosted on a centralized data center. The user can then remotely access this virtual desktop from anywhere through a thin client (such as a web browser), essentially creating a portable workstation.

One of the great advantages of the virtualization model, and indeed of cloud computing in general, is scalability. Migrating to the cloud allows your applications and storage to scale with your needs, and you don’t even have to lift a finger to do it.

To take full advantage of this scalability factor, you need to migrate everything that matters to the cloud, a painstaking process that’s best left to the experts – like us. At Network Coverage, we have years of experience in providing cloud and IT services to enterprise customers. Contact us now for a free consultation, and we can help you virtualize your servers or fully enter the cloud.

Why The Cloud Is More Secure Than On-Premises Data Centers

SaaS: What Is It, And Where Do You See It

Sorry, the comment form is closed at this time.