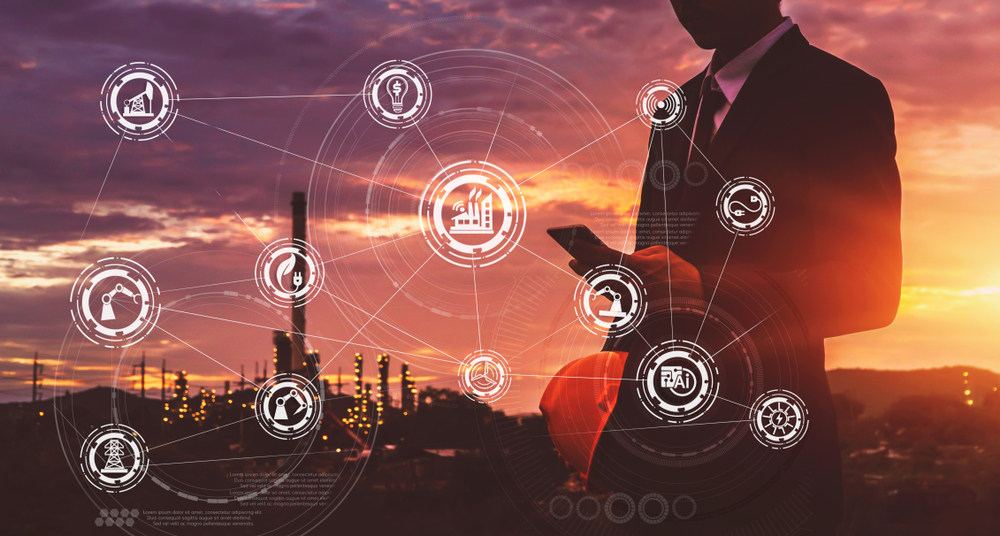 The bitter but straightforward reality is that individuals, businesses, and industries of all types are vulnerable to data security issues.

Many of us know people who continue to forego locking their devices or use extraordinarily common and predictable passwords to protect their computers or online accounts. Similarly, a variety of businesses do not prioritize the necessity of data security, or they engage in half-measures—dedicating too few resources to their efforts at protecting data.

Despite the universal threat of data security, the requirement to protect data is particularly eminent and costly for some industries. The reasons for this heightened threat can be as diverse as the industries they impact. In some cases, specific industries are targeted more commonly due to their lack of security and ease of access. Other industries are under greater risk because of the volume of information they possess. There are also further industries managing or storing data that is more sensitive or valuable than other data.

These industries have the responsibility and necessity to dedicate extra effort and resources toward protecting their data from a breach.

Understanding the threat to data

Before examining the higher-risk industries in need of protecting their data, it is essential to understand the threat’s nature and level better.

One of the more staggering statistics on the regularity of cyberattacks came from a University of Maryland study, reporting that an attack occurs every 39 seconds. Researchers did discover that many of these attacks could be mitigated by necessary security measures, such as anti-virus software, but the regularity of attempts to breach security is alarming. The study focused on attacks made to individual computers, but this remains a threat for businesses, enterprises, and numerous organizations due to employee use of such devices on internal networks.

Research from the annual Cyberthreat Defense Report from the CyberEdge Group states that a successful cyberattack impacted 78% of US organizations in 2019. As we will explore further in a later section, these attacks have paid particular attention to small and medium-sized businesses (SMB). This is primarily due to the extent of resources that many large companies are now dedicating to digital security, which is a critical indicator for the SMB industry.

In the United States alone, annual costs of cybercrime are estimated to cost the economy over $100 billion potentially.

For the global economy, the cost of cyber breaches increases to more than $2 trillion for 2019, according to a report from The Heritage Foundation.

The causes of these costs are diverse. Consumers are refunded for lost funds to fraud or identity theft. Costs soar when money is paid out in ransom for data or given to a fraudulent entity. These are merely a few of the costs associated with cybercrime. Many could be avoided if industries or companies felt greater urgency and incentive to invest in the proper resources and support for security measures.

According to the same report from The Heritage Foundation, severely compounding the toll of cyberattacks is the stark reality that the threat is only growing more significant. With estimates projecting that up to 30 billion devices will be connected to the Internet of Things (IoT) by 2020, the necessity for industries and companies to dedicate time and resources has never been more pressing.

What are the top industries in need of protecting data?

We use this next section to identify some of the industries that possess the most urgent and critical requirement to increase security to protect data.

As we mentioned earlier, the SMB industry has been tasked with a greater need to protect data due to more frequent and consequential cyberattacks. Experts suggest that 60 percent of SMBs run the risk of total failure within the first six months due to a cyberattack. Though news coverage of more massive attacks tends to be shared, this does not change that the threat to SMBs is often more frequent and always more threatening to the company’s survival.

Companies in the IT industry range from cloud storage providers to computing service providers, software developers, file-sharing solution providers, and many more. This industry often manages and stores large amounts of critical and sensitive data for customers. Attacks usually occur directly to a company’s network operations or indirectly through targets on specific participants in a network.

The industry providing healthcare is too commonly also notable for being under-equipped to manage security breaches. Public sector providers are widely open to attacks on their more extensive supply chains. Healthcare suppliers are typically targeted as a lucrative attack. And hospitals store some of the most detailed and sensitive data about their patients.

It is no surprise that government entities are at high risk due to the extent and sensitivity of the data they often possess. Extensive servers and databases are of high interest and value, resulting in a focus from cybercriminals that is well educated on known vulnerabilities, such as the NSA’s attack in 2016 that could have exposed billions of software users.

Legal service providers manage and store a massive amount of data that contains sensitive information with financial and authoritative implications. Corporate and property law firms are of exceptionally high risk, resulting from the monetary value associated with the data they manage.

The reasons for this industry’s particular risk are relatively clear. FDIC requirements now oblige financial institutions to demonstrate penetration tests and adhere to compliance standards. Information and money are two of the most sought-after components in cybercrime, and these are the areas of specialization for the financial and banking industry.

As this article has examined, the threat against data is a concern for every individual, company, or industry. But a few other sectors that have recently been cited as critical industries for protecting their data include energy, HR and recruitment, manufacturing, telecoms, and higher education.

There are many factors to consider for the security and protection of your company’s data. An organization must determine what security measures will be optimally designed for your specific needs.

Network Coverage understands the reality and challenges facing today’s most vulnerable industries. This is why Network Coverage has assembled a set of technology and business solutions to support your organization in maneuvering through this complex and critical environment.

Set up a consultation with Network Coverage for experienced advice and support.

When to move to the cloud or stay on-premises
Public Cloud vs. Private Cloud
Who Uses Sage Software?
How to Integrate Sage with Microsoft Programs
How do you Access Sage Remotely?